Visualising Networks: Who Influences Who in the Music Industry

By Marcus TaylorAugust 12th, 20202 Comments
Disclosure: We sometimes use affiliate links which means we may earn a commission if you buy something through our links.

Preview(opens in a new tab)

Something strange happened in Iceland at RIMC. About half way through his talk on networks, Matt Roberts from Linkdex analysed the ‘network’ of speakers at the conference to identify ‘who he should take for lunch’ i.e. who was the most influential speaker who he wasn’t already connected to. To my surprise, I was that person.

By strange coincidence, Matt and I were sat opposite at the speaker’s dinner. After catching my first glimpse of the Northern Lights and being initiated to Icelandic ‘Black Death‘, I (probably not so soberly) asked Matt whether we could analyse the whole music business community as a network using Linkdex.

What you’re seeing here is a map of who influences who online in the music business community. A few things to bear in mind:

Who are the most influential people online in the music industry?

While there is no clear individual influencer at the center of the music industry, there are a handful of people who collectively influence a large portion of the music business community online: Mark Mulligan, Dave Haynes, Adrian Fusiarski, Ian Hogarth, Jonas Woost, Stuart Dredge, and Ian Rogers. Out of the bunch, Mark is arguably the most important to this community based on influence alone.

Which music industry publication is the most influential?

Billboard? Music Week? Hypebot? I analysed the network influence of each news vendor to find out how similar or different the paths by which they influence people in the music community are.

Hypebot is not being influenced by many of the key music community people via Twitter, but it is influencing them. Again, Mark Mulligan, Music Ally, and Ian Rogers are the most influential people who are currently influenced by Hypebot.

So there’s no clear winner, but perhaps it’s fair to assume that Billboard Biz & Hypebot share roughly a similar audience, whereas Music Week caters to a slightly different one.

Gain Confidence in Your Marketing

Why is this useful?

When you break down an industry as a network of people, and you know where you and others fit in within that network, you can be more effective in how you distribute your time, energy, and budget to meet more of the people you want to meet.

For me personally, while I have no interest in becoming the center of this network, it has made it clear that there are people who would be good to meet. Why have I not gone for a beer with Mark Mulligan, Dave Haynes, Chris Cooke, Ian Hogarth, or Sean Adams, when we’re clearly connected to so many of the same people, have very similar interests, and are all based in and around London?

As a marketer responsible for creating and distributing content campaigns on behalf of brands in the music industry, viewing this network in this way has helped me appreciate the role that certain brands and people play in the spreading of content throughout the music industry.

Marcus Taylor is the Founder & CEO of Venture Harbour. Marcus is also an early-stage tech investor & the youngest Patron of The Prince's Trust. ROI Calculator: How to Calculate Your Marketing ROI 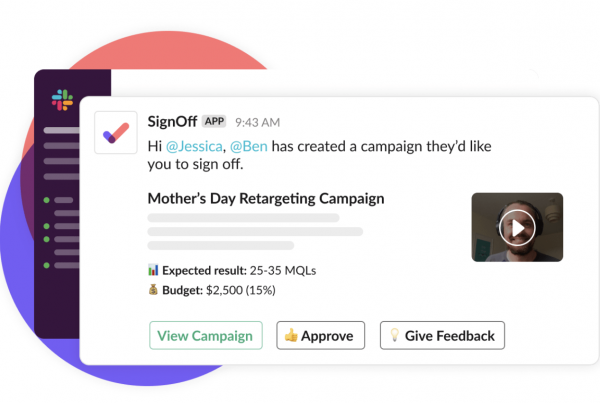